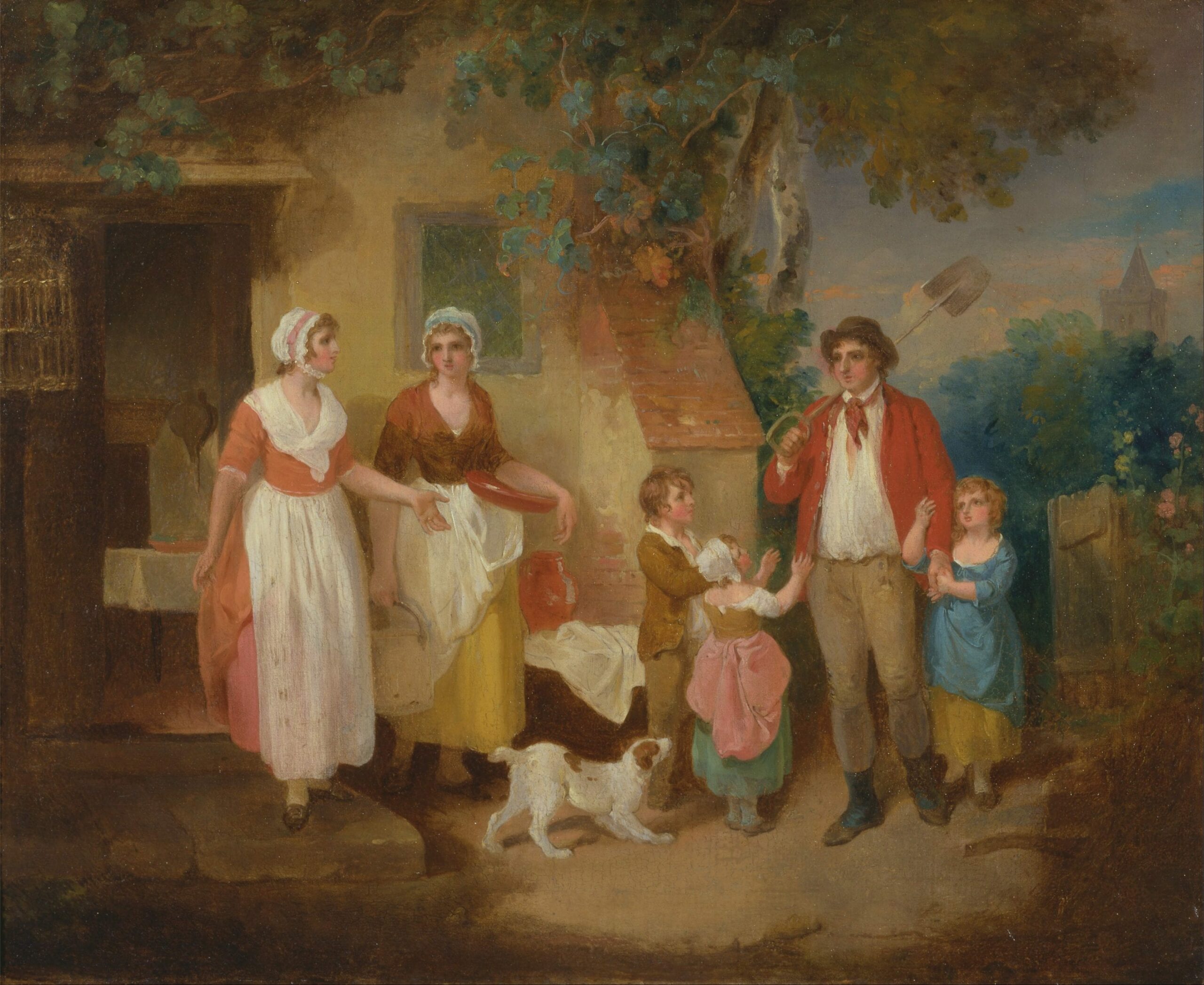 To the CITIZENS of the STATE of NEW-YORK.

The Convention, who sat at Philadelphia, have at last delivered to Congress that system of general government, which they have declared best calculated to promote your safety and happiness as citizens of the United States. This system, though not handed to you formally by the
authority of government, has obtained an introduction through divers channels; and the minds of you all, to whose observation it has come, have no doubt been contemplating it; and alternate joy, hope, or fear have preponderated, as it conformed to, or differed from, your various ideas of just government.

Government, to an American, is the science of his political safety–this then is a moment to you the most important–and that in various points-to your reputation as members of a great nation–to your immediate safety, and to that of your posterity. In your private concerns and affairs of life you deliberate with caution, and act with prudence; your public concerns require a caution and prudence, in a ratio, suited to the difference and dignity of the subject. The disposal of your reputation, and of your lives and property, is more momentous than a contract for a farm, or the sale of a bale of goods; in the former, if you are negligent or inattentive, the ambitious and despotic will entrap you in their toils, and bind you with the cord of power from which you, and your posterity, may never be freed; and if the possibility should exist, it carries along with it consequences that will make your community totter to its center: in the latter, it is a mere loss of a little property, which more circumspection, or assiduity, may repair.

Without directly engaging as an advocate for this new form of national government, or as an opponent–let me conjure you to consider this a very important crisis of your safety and character–You have already, in common with the rest of your countrymen, the citizens of the other states, given to the world astonishing evidences of your greatness–you have fought under peculiar circumstances, and was successful against a powerful nation on a speculative question–you have established an original compact between you and your governors, a fact heretofore unknown in the formation of the governments of the world–your experience has informed you, that there are defects in the federal system, and, to the astonishment of mankind, your legislatures have concerted measures for an alteration, with as much ease as an individual would make a disposition of his ordinary domestic affairs: this alteration now lies before you, for your consideration; but beware how you determine–do not, because you admit that something must be done, adopt any thing–teach the members of that convention, that you are capable of a supervision of their conduct. The same medium that gave you this system, if it is erroneous, while the door is now open, can make amendments, or give you another, if it is required.–Your fate, and that of your posterity, depends on your present conduct–do not give the latter reason to curse you, nor yourselves cause of reprehension; as individuals you are ambitious of leaving behind you a good name, and it is the reflection, that you have done right in this life, that blunts the sharpness of death; the same principles would be a consolation to you, as patriots, in the hour of dissolution, that you would leave to your children a fair

political inheritance, untouched by the vultures of power, which you had acquired by an unshaken perseverance in the cause of liberty–but how miserable the alternative–you would deprecate the ruin you had brought on yourselves–be the curse of posterity, and the scorn and scoff of nations.

Deliberate, therefore, on this new national government with coolness; analize it with criticism; and reflect on it with candour: if you find that the influence of a powerful few, or the exercise of a standing army, will always be directed and exerted for your welfare alone, and not to the agrandizement of themselves, and that it will secure to you and your posterity happiness at home, and national dignity and respect from abroad, adopt it–if it will not, reject it with indignation–better to be where you are, for the present, than insecure forever afterwards. Turn your eyes to the United Netherlands, at this moment, and view their situation; compare it with what yours may be, under a government substantially similar to theirs.

Beware of those who wish to influence your passions, and to make you dupes to their resentments and little interests–personal invectives can never persuade, but they always fix prejudices which candor might have removed–those who deal in them have not your happiness at heart. Attach yourselves to measures, not to men.

This form of government is handed to you by the recommendations of a man who merits the confidence of the public; but you ought to recollect, that the wisest and best of men may err, and their errors, if adopted, may be fatal to the community; therefore, in principles of politics, as well as in religious faith, every man ought to think for himself.

Hereafter, when it will be necessary, I shall make such observations, on this new constitution, as will tend to promote your welfare, and be justified by reason and truth.