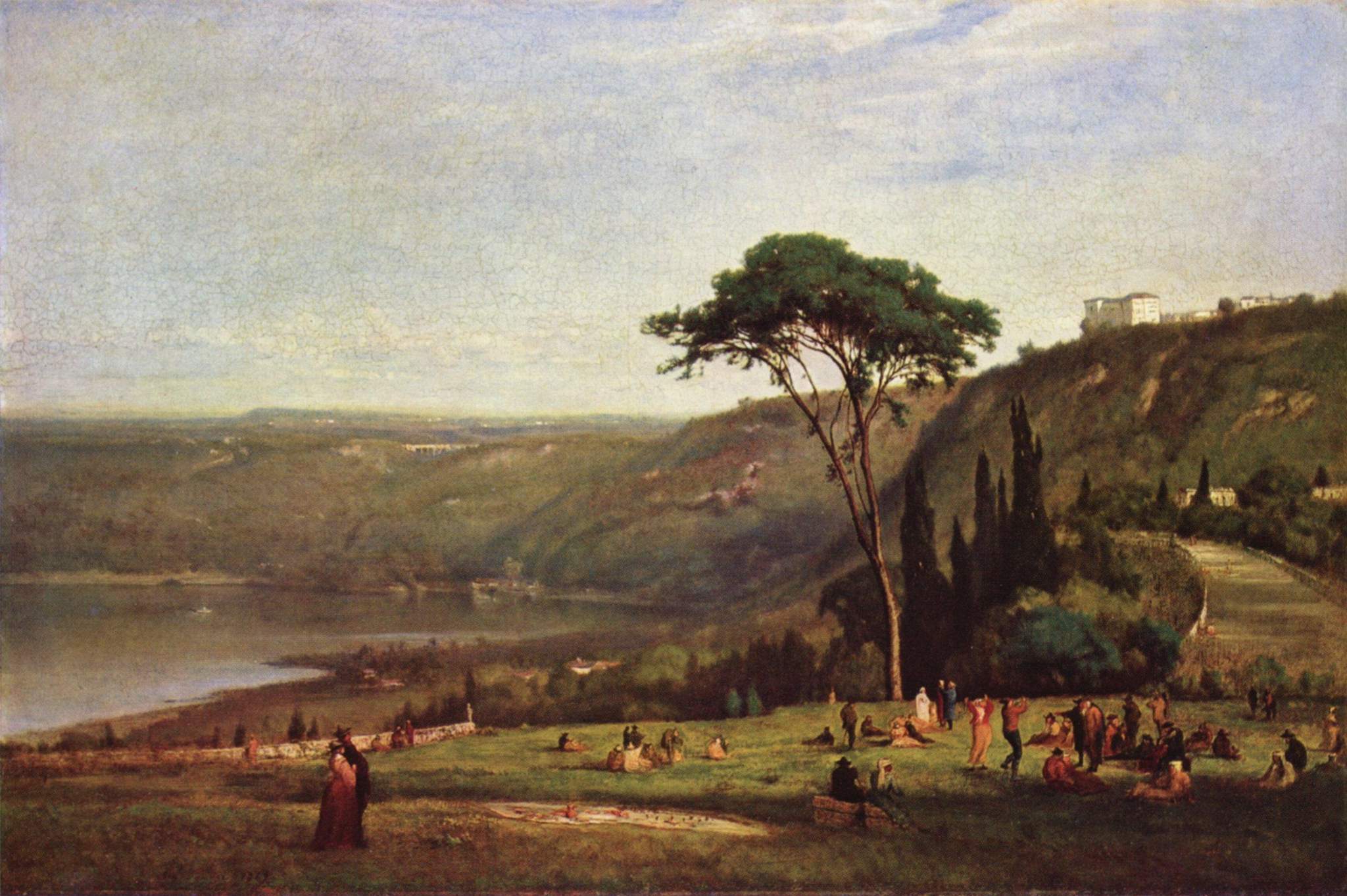 The idea I formerly mentioned to you, before the Convention met, of a great national council, consisting of two branches of the legislature, a judiciary and an executive, upon the principle of fair representation in the legislature, with powers adapted to the great objects of the Union, and consequently a control in these instances, on the State legislatures, is still the prevalent one. Virginia has had the honor of presenting the outlines of the plan, upon which the convention is proceeding; but so slowly that it is impossible to judge when the business will be finished, most probably not before August &#151 festina lente may very well be called our motto. When I first came here, judging from casual conversations with gentlemen from the different States, I was very apprehensive that soured and disgusted with the unexpected evils we had experienced from the democratic principles of our governments, we should be apt to run into the opposite extreme and in endeavoring to steer too far from Scylla, we might be drawn into the vortex of Charybdis, of which I still think there is some danger, though I have the pleasure to find in the convention, many men of fine republican principles. America has certainly, upon this occasion, drawn forth her first characters; there are upon this Convention many gentlemen of the most respectable abilities, and so far as I can discover, of the purest intentions. The eyes of the United States are turned upon this assembly, and their expectations raised to a very anxious degree.

May God grant, we may be able to gratify them, by establishing a wise and just government. For my own part, I never before felt myself in such a situation; and declare I would not, upon pecuniary motives, serve in this convention for a thousand pounds per day. The revolt from Great Britain and the formations of our new governments at that time, were nothing compared to the great business now before us; there was then a certain degree of enthusiasm, which inspired and supported the mind; but to view, through the calm, sedate medium of reason the influence which the establishment now proposed may have upon the happiness or misery of millions yet unborn, is an object of such magnitude, as absorbs, and in a manner suspends the operations of the human understanding.

All communications of the proceedings are forbidden during the sitting of the Convention; this I think was a necessary precaution to prevent misrepresentations or mistakes; there being a material difference between the appearance of a subject in its first crude and undigested shape, and after it shall have been properly matured and arranged.