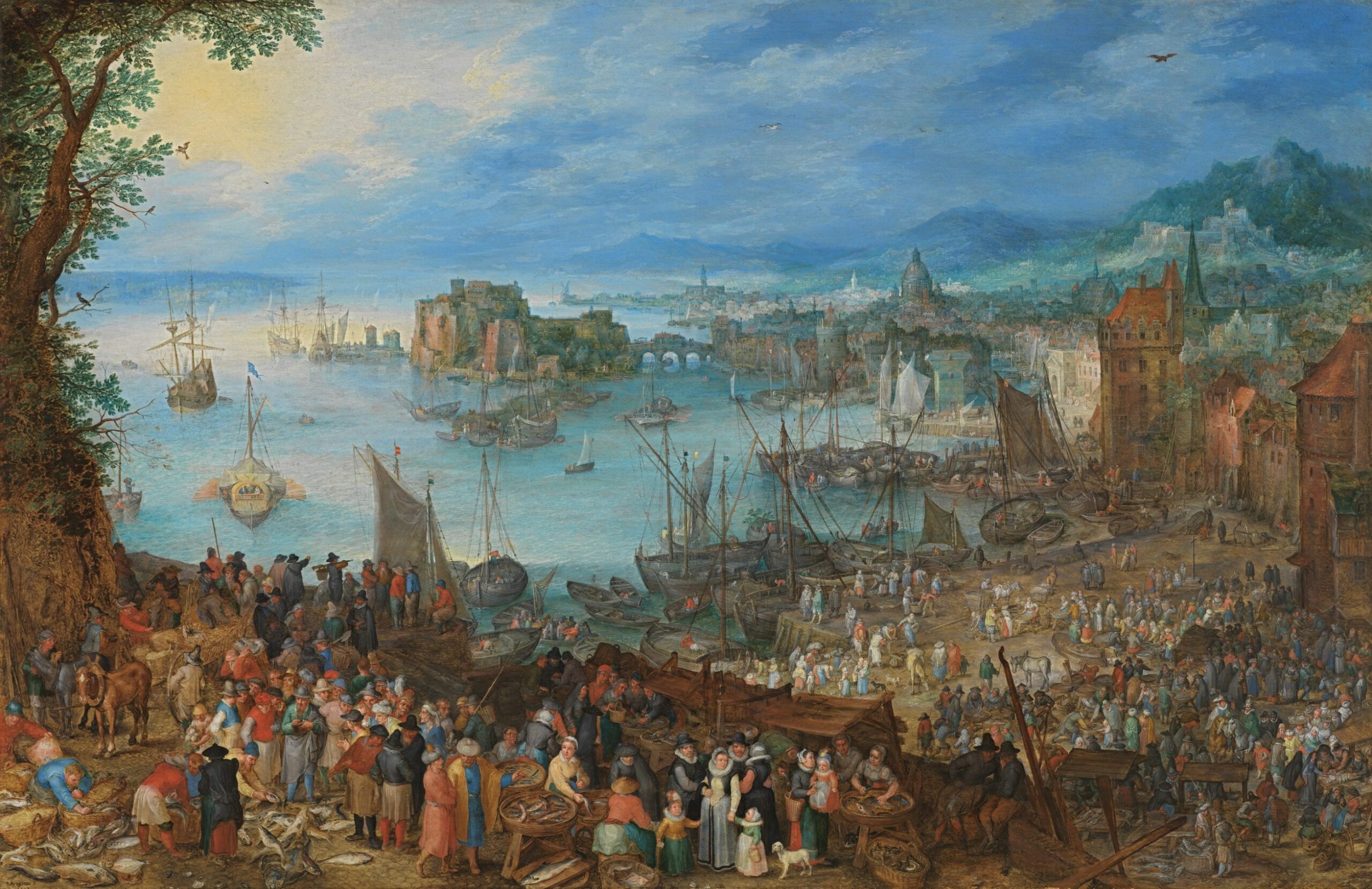 I arrived in this City on Thursday Evening last, but found so few of the Deputies here, from the several States, that I am unable to form any certain Opinion on the subject of our Mission.  The most prevalent Idea, I think at present, is a total Change of the Federal System; and instituting a great national Council, or Parliament upon the Principles of equal proportionate Representation, consisting on two Branches of the Legislature, invested with full legislative Powers upon the Objects of the Union; and to make the State Legislatures subordinate to the national Executive; and a judiciary System, with Cognizance of all such Matters as depend upon the Law of Nations, & such other Objects as the local Courts of Justice may be inadequate to.