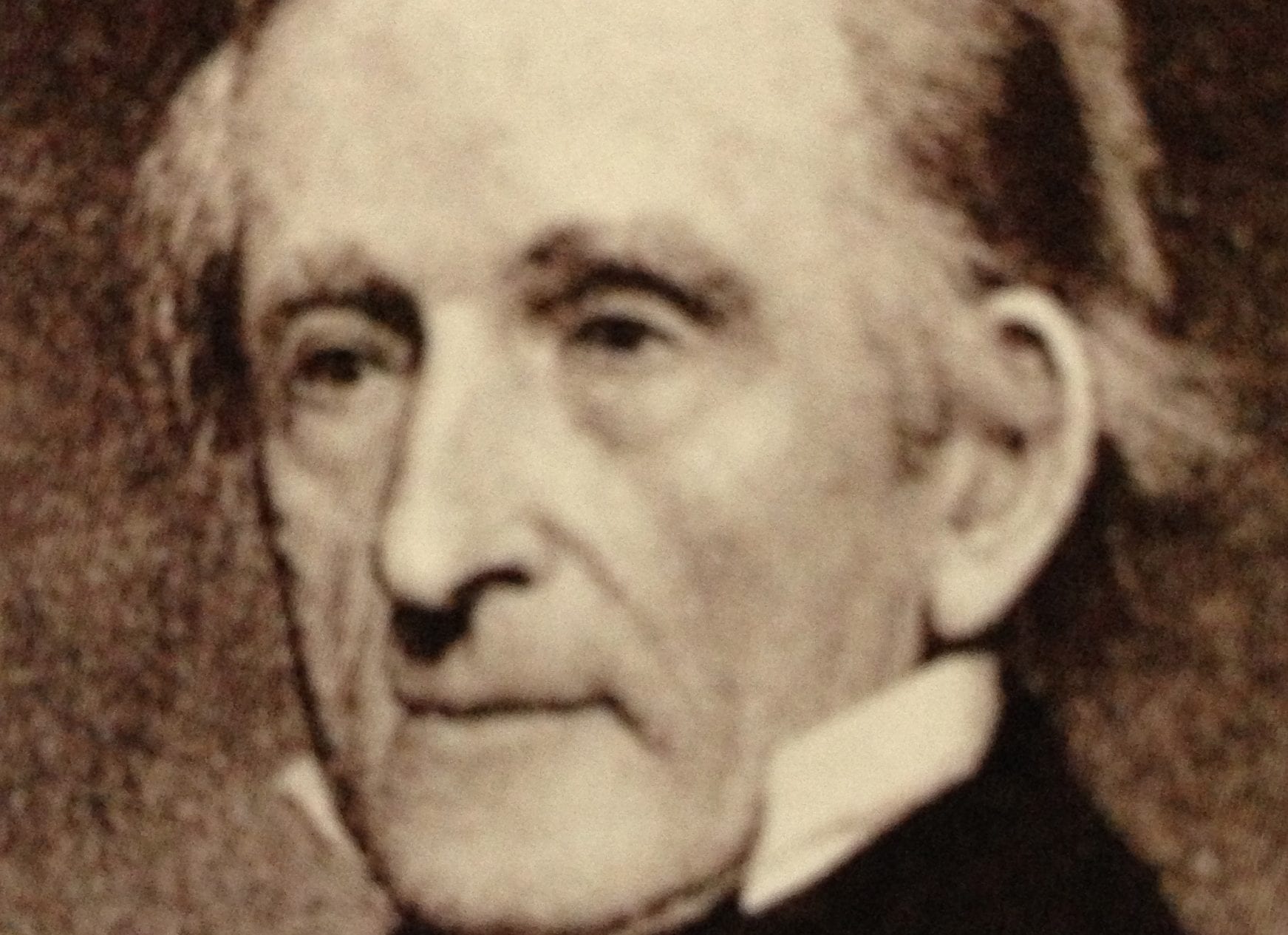 … I wish it was in my power to give you some information respecting the proceedings of the Convention, but we are enjoined to secrecy. I dare not say a thing.

You may suppose that where there are a variety of interests, there will be a variety of projects. Nothing can conquer the force of local habit. Some are for one thing, and some for another, but I believe we shall ultimately agree on some sort of government.

Burlemaqui relates a circumstance which he has borrowed from Herodotus that is a good deal in the style of our various sentiments. On the death of Cambyes of Persia there was an attempt made to re-establish the Government and to effect the punishment of the Magus who had usurped the Throne as a descendant from Cyprus. A question was proposed in the Council of the seven chiefs, of this sort — what is the best kind of Government for the present state of Persia? One was of opinion that Persia ought to be a Republic; another was of opinion that it ought to be a strong Aristocracy, and a third (who I think was Darius) was convinced that no other Government would suit it but a Monarchy.

I pray you not from this story to conclude that we are to have a Monarchy. I related it merely to give you some idea of the various opinions which we have sometimes started…