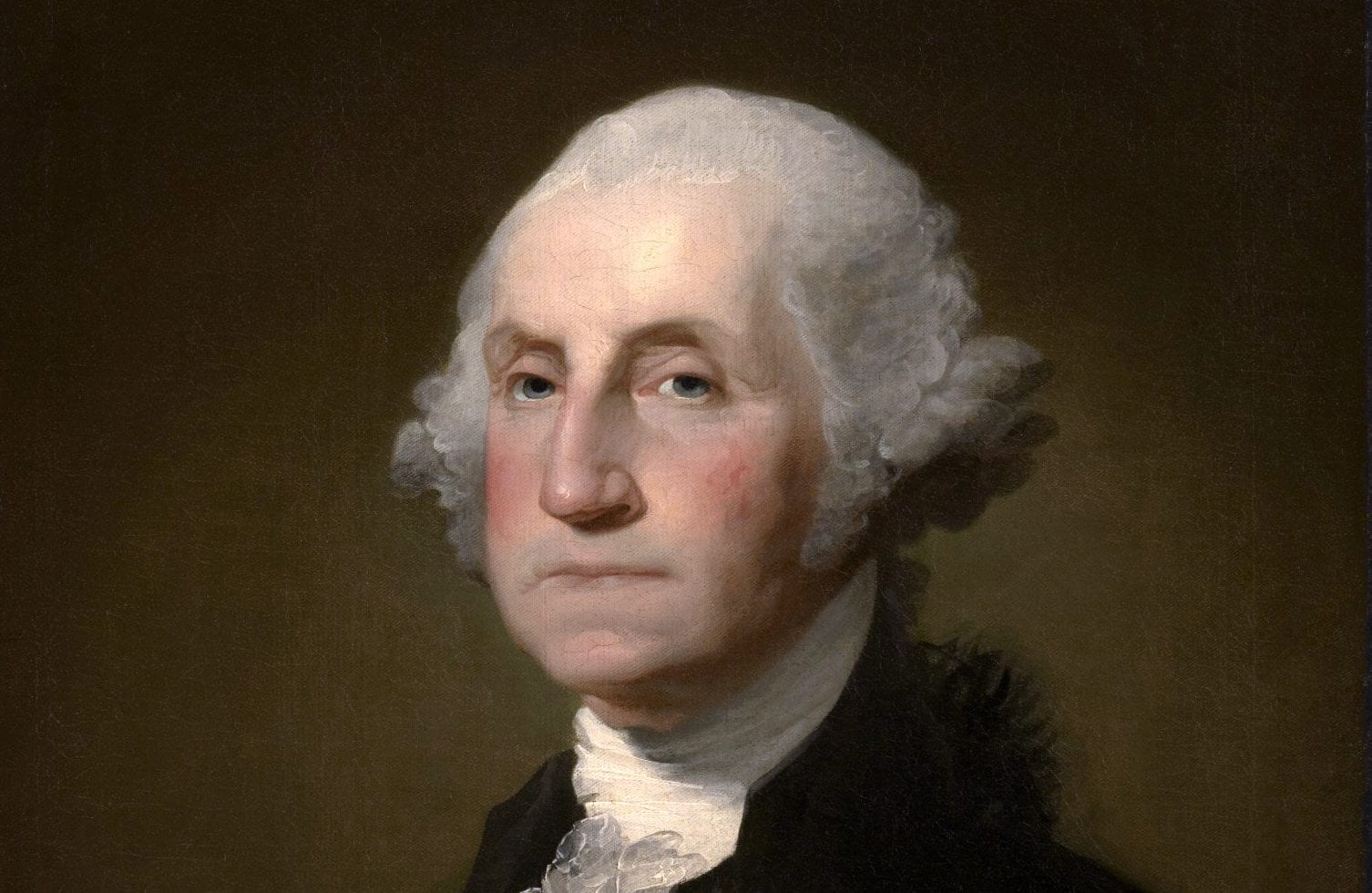 In my passage through the Jerseys and since my arrival here I have taken particular pains to discover the public sentiment and I am more and more convinced that this is the critical opportunity for establishing the prosperity of this country on a solid foundation —I have conversed with men of information not only of this City but from different parts of the state; and they agree that there has been an astonishing revolution for the better in the minds of the people. The prevailing apprehension among thinking men is, that the Convention, from a fear of shocking the popular opinion, will not go far enough — They seem to be convinced that a strong well mounted government will better suit the popular palate than one of a different complexion. Men in office are indeed taking all possible pains to give an unfavourable impression of the Convention; but the current seems to be running strongly the other way.

A plain but sensible man, in a conversation I had with him yesterday, expressed himself nearly in this manner — The people begin to be convinced that their “excellent form of government” as they have been used to call it, will not answer their purpose; and that they must substitute something not very remote from that which they have lately quitted.

These appearances though they will not warrant a conclusion that the people are yet ripe for such a plan as I advocate, yet serveto prove that there is no reason to despair of their adopting one equally energetic, if the Convention should think proper to propose it. They serve to prove that we ought not to allow too much weight to objections drawn from the supposed repugnancy of the people to an efficient constitution —I confess I am more and more inclined to believe that former habits of thinking are regaining their influence with more rapidity than is generally imagined.

Not having compared ideas with you, Sir, I cannot judge how far our sentiments agree; but as I persuade myself the genuineness of my representations will receive credit with you, my anxiety for the event of the deliberations of the Convention induces me to make this communication of what appears to be the tendency of the public mind. I own to you Sir that I am seriously and deeply distressed at the aspect of the Councils which prevailed when I left Philadelphia — I fear that we shall let slip the golden opportunity of rescuing the American empire from disunion anarchy and misery — No motley or feeble measure can answer the end or will finally receive the public support. Decision is true wisdom and will be not less reputable to the Convention than salutary to the community.

I shall of necessity remain here ten or twelve days; if I have reason to believe that my attendance at Philadelphia will not be mere waste of time, I shall after that period rejoin the Convention.