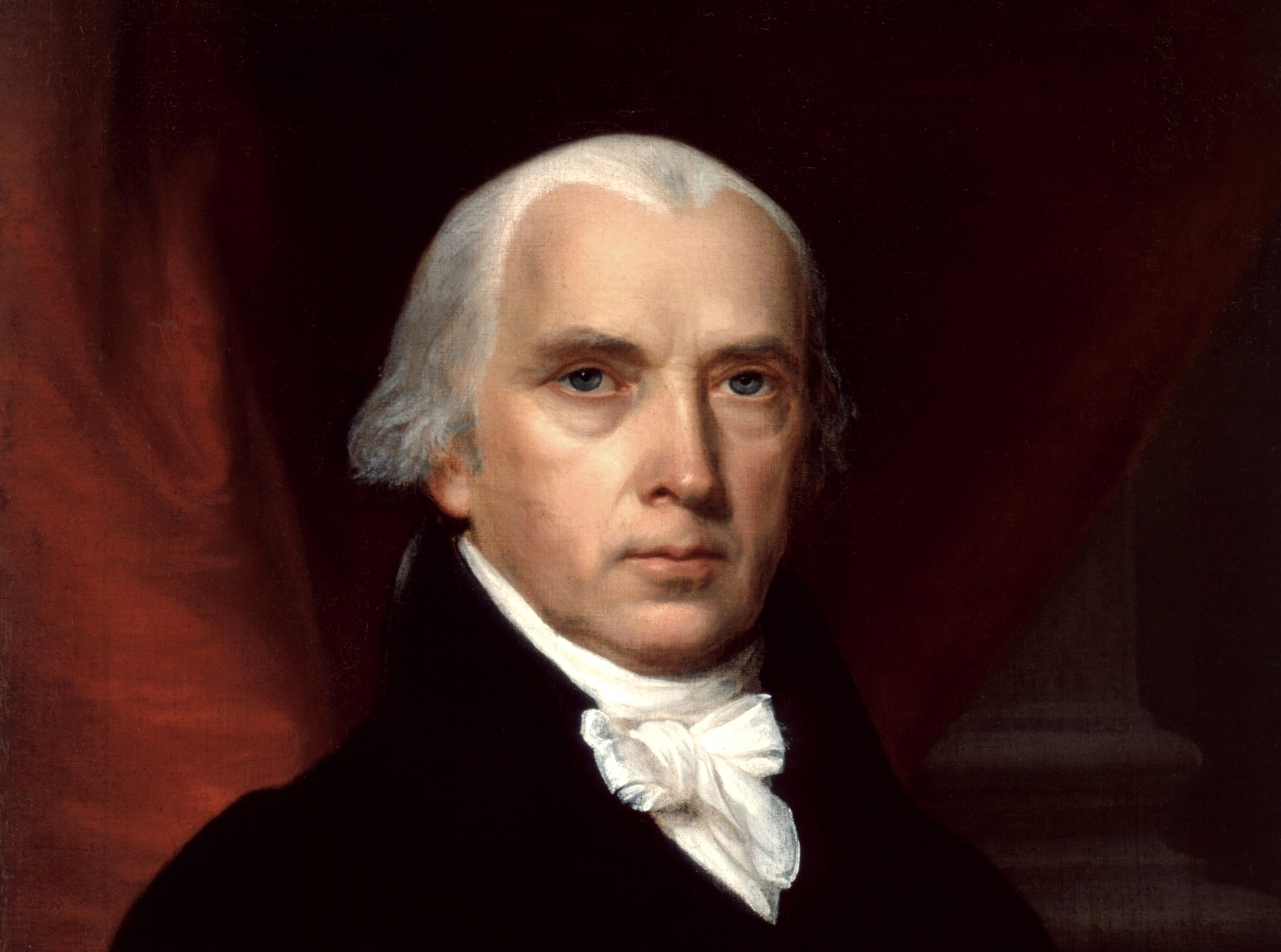 The idea of separating the executive business of the confederacy from Congress, as the judiciary is already in some degree, is just and necessary.  I had frequently pressed on the members individually, while in Congress, in doing this by a resolution of Congress for appointing an Executive committee to act during the sessions of Congress, as the Committee of the states was to act during their vacations.  But the referring to this Committee all executive business as it should present itself, would require a more preserving self-denial than I supposed Congress to possess.  It will be much better to make that separation by a federal act.

The negative proposed to be given them on all the acts of the several legislatures is now for the first time suggested to my mind.  Prima facie I do not like it.  It fails in an essential character, that the hole and the patch should be commensurate.  But this proposed to mend a small hole by covering the whole garment.  Not more than 1. out of 100. state-acts concern the confederacy.  This proposition then, in order to give them 1. degree of power which they ought to have, gives them 99. more which they ought not to have, upon a presumption that they will not exercise the 99. But upon every act there will be a preliminary question.  Does this act concern the confederacy?  And was there ever a proposition so plain as to pass Congress without a debate?  Their decisions are almost always wise: they are like pure metal.  But you know of how much dross this is the result.

Would not an appeal from the state judicatures to a federal court, in all cases where the act of Confederation controlled the question, be as effectual a remedy, and exactly commensurate to the defect.  A British creditor, e.g. sues for his debts in Virginia; the defendant pleads an act of the state excluding him from their courts; the plaintiff urges the Confederation and the treaty made under that, as controlling the state law; the judges are weak enough to decide according to the views of their legislature.  An appeal to a federal court sets all to rights.  It will be said that this court may encroach on the jurisdiction of the state courts.  It may.  But there will be a power, to wit Congress, to watch and restrain them.  But place the same authority in Congress itself, and there will be no power above them to perform the same office.  They will restrain within due bounds a jurisdiction exercised by others much more rigorously than if exercised by themselves….