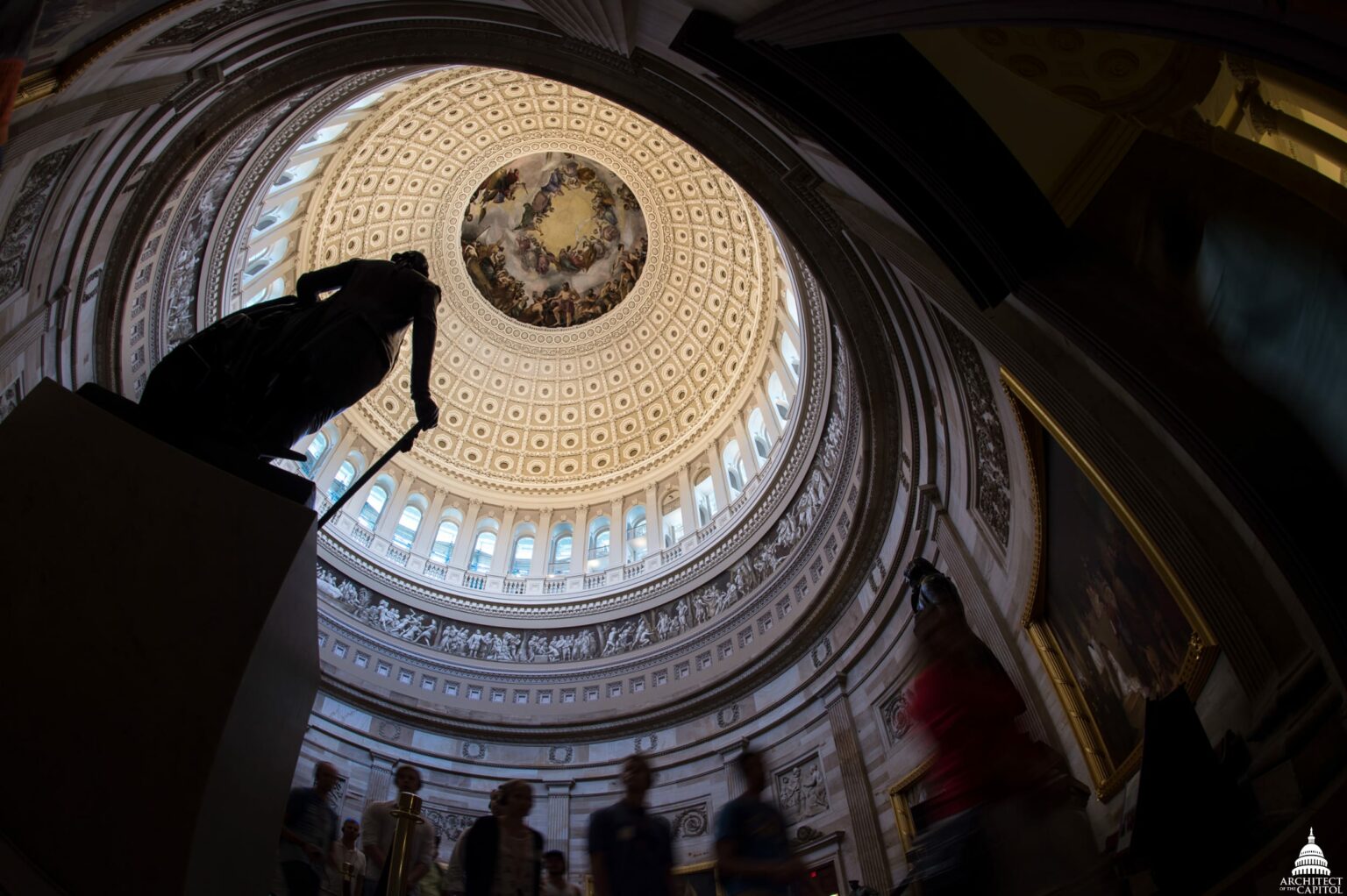 Unfortunately, there is no official record of the debates in the Senate. There are, however, brief summary remarks in the Senate Journal and from interested parties. Notice the care taken over the language in the religion clauses. Most importantly, in reducing and combining the seventeen House amendments into twelve amendments, the Senate eliminated limitations on the power of state governments over freedom of conscience, freedom of the press, and jury trials that James Madison and the House had approved. In addition, the Senate combined into one article the formerly separately proposed restraints on the federal government with respect to religion, press, and association. Not unexpectedly, there was niggling over the wording of the religion clauses.

Among the most important Senate alterations to the House proposals was the deletion of what Madison considered to be the cornerstone of his thirty-nine Bill of Rights proposals—restraints on the state governments—for Madison had come to agree with Thomas Jefferson that every government should have a bill of rights, including the state governments. Madison expressed his disapproval of the Senate version to Edmund Pendleton on September 14, 1789: “The Senate have sent back the plan of amendments with some alterations which strike in my opinion at the most salutary articles.” Still, he went along with the Senate alterations.

The Senate resumed the consideration of the resolve of the House of Representatives on the Amendments to the Constitution of the United States.

On motion, to adopt the second article proposed in the resolve of the House of Representatives, amended as follows –

To strike out these words, “To the Members of Congress,” and insert “for the service of the Senate and House of Representatives of the United States,”

On motion, to amend article the third, and to strike out these words, “religion or prohibiting the free exercise thereof,” and insert, “one religious sect or society in preference to others,”

It passed in the negative.[1]

On motion, for reconsideration,

On motion, that article the third be stricken out,

On motion, to adopt the following, in lieu of the third article, “Congress shall not make any law, infringing the rights of conscience, or establishing any religious sect or society,”

On motion, to amend the third article, to read thus—“Congress shall make no law establishing any particular denomination of religion in preference to another, or prohibiting the free exercise thereof, nor shall the rights of conscience be infringed” –

On motion, to adopt the third article proposed in the resolve of the House of Representatives, amended by striking out these words—“Nor shall the rights of conscience be infringed” –

On motion, to add the following to the proposed amendments, to wit:

“That the third section of the sixth article of the Constitution of the United States, ought to be amended by inserting the word OTHER between the words “no” and “religious” –

Proceeded in the consideration of the resolve of the House of Representatives of the 24th of August, “On article to be proposed to the legislatures of the several states as amendments to the Constitution of the United States” –

On motion, to amend article the third, to read as follows:

“Congress shall make no law establishing articles of faith or a mode of worship, or prohibiting the free exercise of religion, or abridging the freedom of speech, or the press, or the right of the people peaceably to assemble and petition to the government for the redress of grievances” –

No law, varying the compensation for the services of the Senators and Representatives, shall take effect, until an election of Representatives shall have intervened.

Congress shall make no law establishing articles of faith, or a mode of worship, or prohibiting the free exercise of religion, or abridging the freedom of speech, or of the press, or the right of the people peaceably to assemble, and to petition to the government for a redress of grievances.

A well-regulated militia, being necessary to the security of a free State, the right of the people to keep and bear arms, shall not be infringed.

No soldier shall, in time of peace, be quartered in any house, without the consent of the owner, nor in time of war, but in a manner to be prescribed by law.

The right of the people to be secure in their persons, houses, papers, and effects, against unreasonable searches and seizures, shall not be violated, and no warrants shall issue, but upon probable cause, supported by oath or affirmation, and particularly describing the place to be searched, and the persons or things to be seized.

No person shall be held to answer for a capital, or otherwise infamous crime, unless on a presentment or indictment of a grand jury, except in cases arising in the land or naval forces, or in the militia, when in actual service in time of war or public danger; nor shall any person be subject for the same offence to be twice put in jeopardy of life or limb; nor shall be compelled in any criminal case, to be a witness against himself, nor be deprived of life, liberty or property, without due process of law; nor shall private property be taken for public use without just compensation.

In all criminal prosecutions, the accused shall enjoy the right to a speedy and public trial, to be informed of the nature and cause of the accusation, to be confronted with the witnesses against him, to have compulsory process for obtaining witnesses in his favor, and to have the assistance of counsel for his defense.

In suits at common law, where the value in controversy shall exceed twenty dollars, the right of trial by jury shall be preserved, and no fact, tried by a jury, shall be otherwise re-examined in any court of the United States, than according to the rules of the common law.

Excessive bail shall not be required, nor excessive fines imposed, nor cruel and unusual punishments inflicted.

The enumeration in the Constitution of certain rights, shall not be construed to deny or disparage others retained by the people.

The powers not delegated to the United States by the Constitution, nor prohibited by it to the states, are reserved to the states respectively, or to the people.