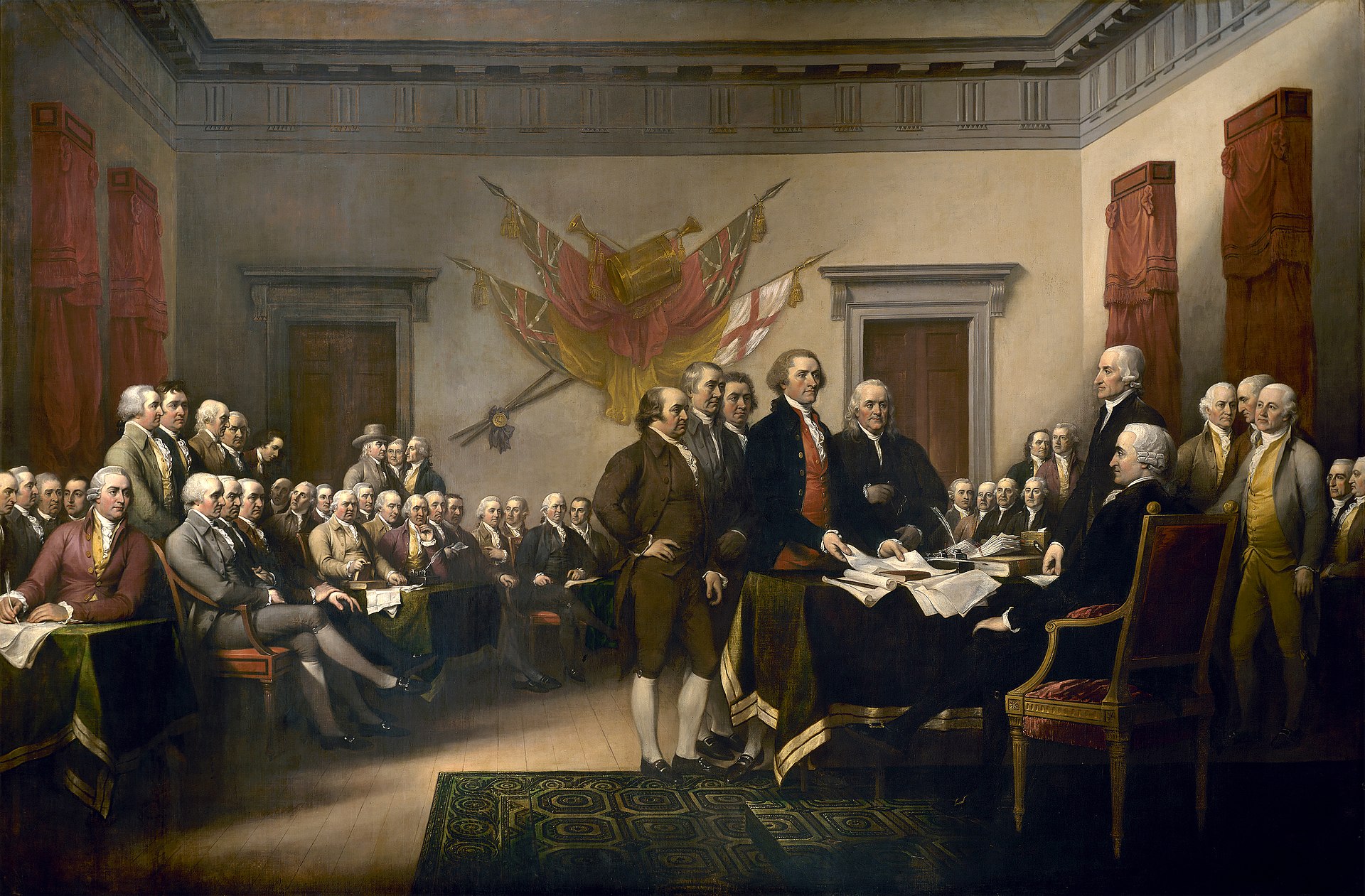 When was America founded?

The New York Times is trying to “reframe” American history and its teaching by marking the introduction of African slaves into Virginia in 1619 as the year of our “true founding.” This effort denigrates our shared history and ignores the full American story.

Nothing can negate or excuse the horror of slavery. As Abraham Lincoln said, “If slavery is not wrong, nothing is wrong.”

But focusing single-mindedly on the introduction of slavery in 1619, and the legacy of oppression and discrimination against African-Americans that followed, ignores the reasons for hope that have driven generations of Americans. It disregards the fact that many of the original colonies were settled by individuals escaping religious persecution in Europe. And it ignores the fact that many who followed later also were fleeing oppression.

Worst of all, it relegates to the back seat of American history the true miracle of our country’s founding, when citizens with varying backgrounds, interests, and philosophical and religious beliefs came together to create a new form of government never before seen. They came together not on prejudice or passion but on the self-evident truth proclaimed in the Declaration of Independence: That all people “are endowed by their Creator” with the same rights to life, liberty and the pursuit of happiness.

For the first time in world history, a genuine conversation took place about establishing a government dedicated to liberty and justice. As Alexander Hamilton said, all other countries before America were the product of “accident and force”; only our country had a constitution created by “reflection and choice” of the people.

True, “we the people” did not include everyone at the time — but 1776 laid the foundation for such inclusion. Consider what happened to slavery during our founding. Under British rule, slavery was legal in every colony in 1775. When the Americans started to rule themselves, slavery came under attack. By 1808, the slave trade had been outlawed; slavery had been prohibited in the Northwest Territories; and, slavery had been abolished or put on the path to extinction in eight of the original colonies.

In his fight against slavery, Abraham Lincoln looked back to 1776 for inspiration. In his 1863 Gettysburg Address, he reminded us that “four score and seven years ago, our fathers brought forth on this continent, a new nation, conceived in Liberty and dedicated to the proposition that all men are created equal.”

That same year, the great black abolitionist Frederick Douglass echoed Lincoln’s sentiments, declaring that “the Federal government was never, in its essence, anything but an anti-slavery government. … If in its origin slavery had any relation to the government, it was only as the scaffolding to the magnificent structure, to be removed as soon as the building was completed. There is in the Constitution no East, no West, no North, no South, no black, no white, no slave, no slaveholder; but all are citizens who are of American birth.”

Martin Luther King Jr. agreed with Douglass and Lincoln, proclaiming 100 years later that the Declaration of Independence and the Constitution gave African- Americans a “promissory note” for freedom. Like Lincoln, King saw 1776 as a fount of hope and justice. He knew that the heart of the American story is not the oppression of some by others but freedom for all — and the struggle to attain it.

This is a history worth teaching.

Yet The New York Times and its allies want to push it aside. To them, the introduction of slaves in 1619 is the single most-important event that shaped American history. Everything else, they apparently believe, either flows from that — or is of secondary importance.

There is clearly a need to teach the full story of America’s Founding and our tumultuous and sometimes bloody struggle to live up to its principles. We cannot ignore slavery: its terrible past and continuing legacy is part of the American story. But centering our story on 1619 instead of 1776 is just as misleading as ignoring slavery, creating a warped view of the America that we should all get to know.