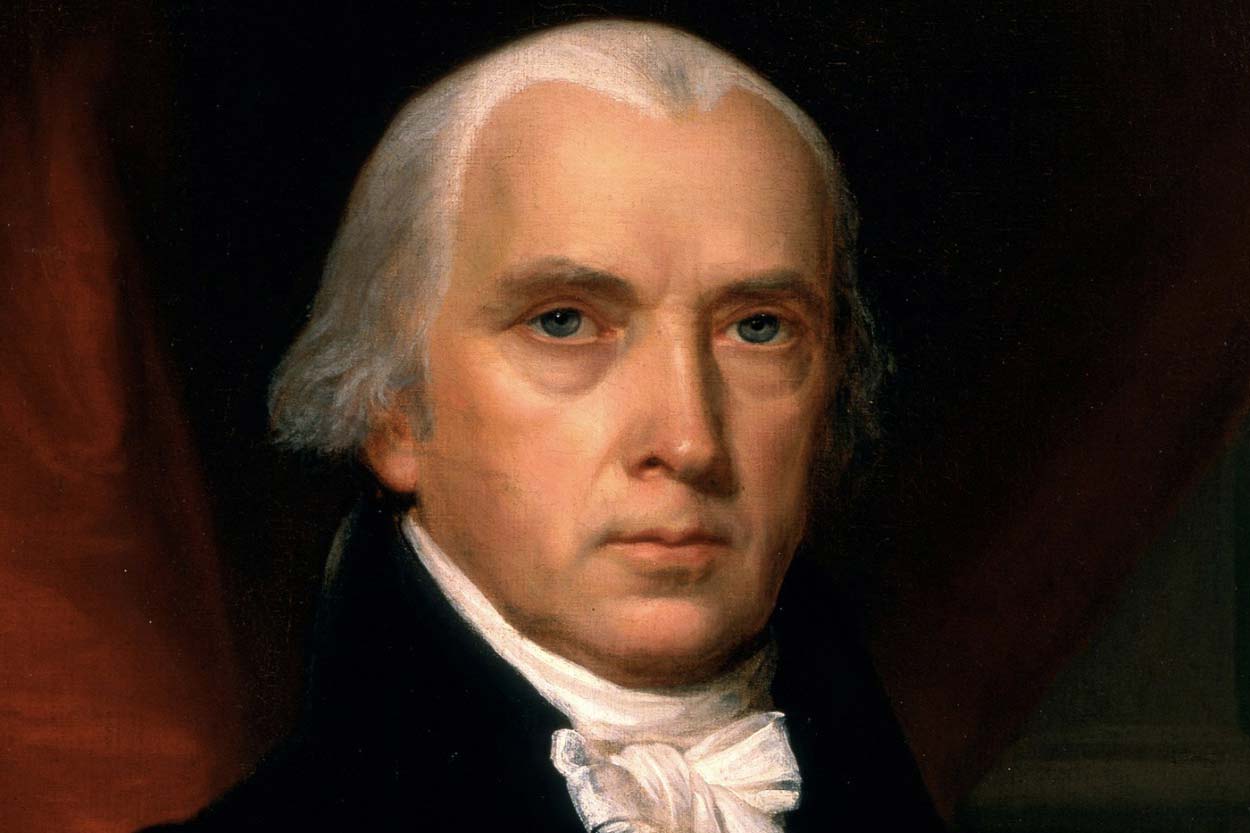 The American story of the origin of the U.S. Bill of Rights involves a conceptual shift of immense consequences: what began in the 13th century as a protection of the few against the one, and then the many against the unreasonable conduct of the one or the few had, by 1791, become a protection of the one and the few against a tyrannical legislative majority! And with this conceptual shift, there is also an institutional shift away from the legislative branch as the enforcer of rights of the people to the courts as the primary guardians of individual rights. Oddly, this was one of Jefferson’s main contributions to the conversation with Madison. I say oddly, because Jefferson became a vociferous opponent of the role of the judiciary. His other shift was to concur with Madison that the Legislative and not the Executive branch was the most dangerous branch. Madison’s main shift was his recognition that a bill of rights could be more than a “mere parchment” barrier when elected officials overstepped their boundaries.

Thomas Jefferson’s Tabulation of State Votes on Amendments to the Constitution, 1789-91

Let’s focus on political arithmetic. I sure wish there were documents available to help us grasp the dynamics of all this. But we don’t have these documents. So let’s start at the end. Massachusetts, Connecticut, and Georgia, it appears, didn’t even bother to chat and deliberate and vote. So here we have three states who don’t think that a bill of rights is important enough to even bother. So, again, in terms of political arithmetic, since three states have, in effect, voted “no” to every one of the 12 Amendments, all the other eleven states must vote yes on every clause for all twelve to pass. (Vermont was added as the 14th state on March 4, 1791.)

What we do know is that there was an early and a later ratification period. And this “stretch” must have brought a certain anxiety to the advocates of a bill of rights.

Writing to George Washington on December 5, 1789, Madison explained the “great difficulty” in securing early ratification in Virginia: “The difficulty started against the amendments is really unlucky, and the more to be regretted as it springs from a friend to the Constitution.” Madison is referring to Edmund Randolph who unsuccessfully, it turns out, opposed adoption of the Eleventh and Twelfth Amendments. Madison continued his critique of Randolph in a manner familiar to readers of Federalist 37 and 45: “If a line can be drawn between the powers granted and the powers retained, it would seem to be the same thing, whether the latter be secured, by declaring that they shall not be abridged, or that the former shall not be extended. If no line can be drawn, a declaration in either form would amount to nothing.” And ever the prudential statesman at the helm, Madison concludes that even if Randolph is correct, there are more important issues at stake: “If the distinction were just it does not seem to be of sufficient importance to justify the risk of losing the amendments or furnishing a handle to the disaffected, and of arming North Carolina with a pretext, if she be disposed, to prolong her exile from the Union.”

John Dawson confirms why Virginia did not ratify in a letter to Madison on December 17, 1789: “The amendments recommended by Congress were taken up and all of them passed our House  the Senate amended the resolution by postponing the consideration of the 3d, 11th, & 12th, until the next session of assembly  we adhered, and so did they. A conference took place, and both houses remained obstinate, consequently the whole resolution was lost, and none of the amendments will be adopted by this assembly.”

In an important sense, the politics of Virginia provides the bookends to the story of the Bill of Rights in the American context. George Mason and James Madison wrote the Virginia Declaration of Rights in June 1776 even before the Declaration of Independence. And here in December 1791, we have Virginia adopting the U.S. Bill of Rights with Madison as the leader and Mason in opposition. The key question is why did Virginia delay so long to ratify the Bill of Rights? The answer is that there was an irreconcilable divide among the Antifederalists who wanted to fundamentally change the new American system and those who wanted to restrain the new government. Mason drifted toward the former and Madison became the leader of the latter.