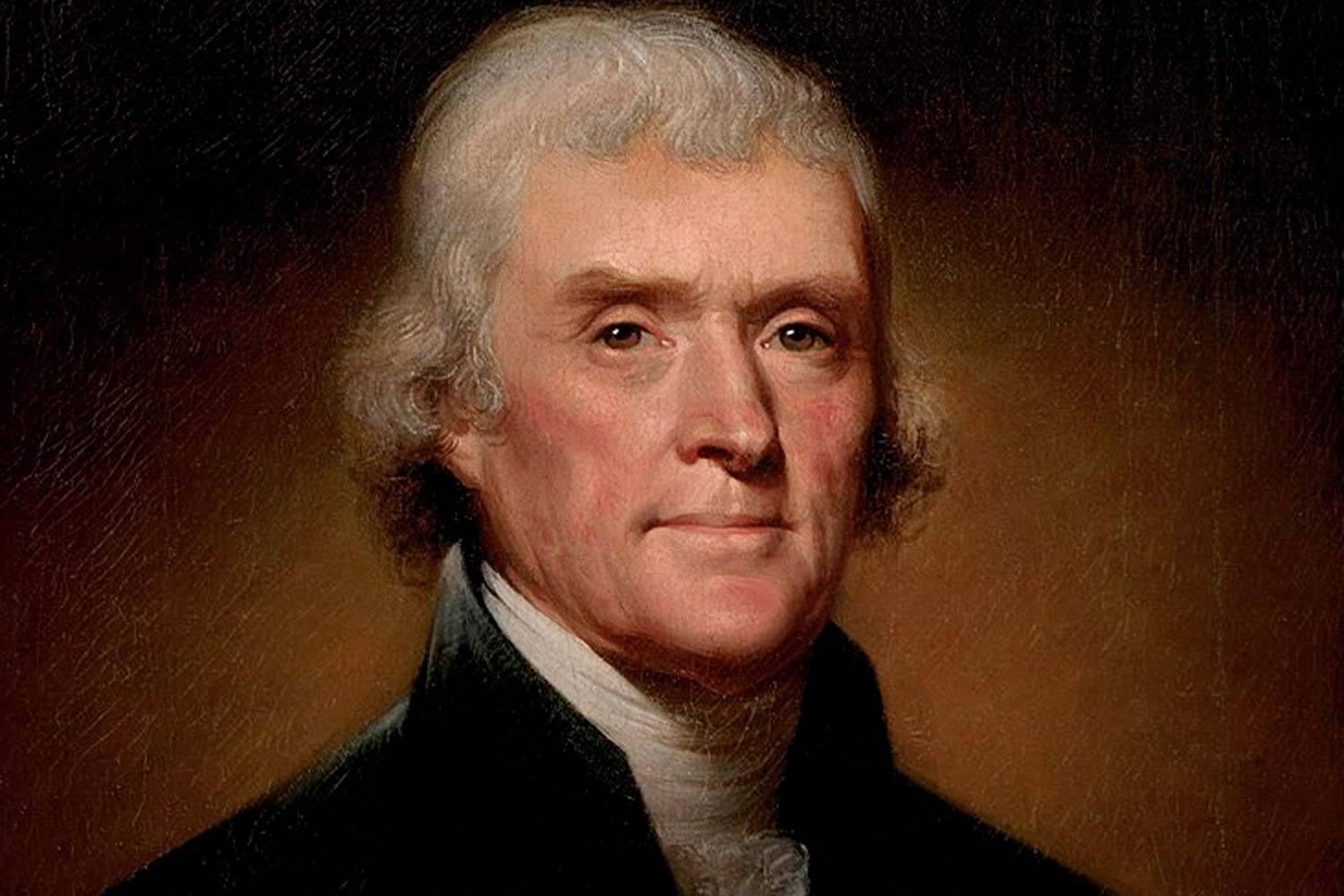 . . . The little pamphlet herewith enclosed will give you a collective view of the alterations which have been proposed for the new Constitution.[1] Various and numerous as they appear they certainly omit many of the true grounds of opposition. The articles relating to treaties, to paper money, and to contracts, created more enemies than all errors in the system positive and negative put together. It is true nevertheless that not a few, particularly in Virginia have contended for the proposed alterations from the most honorable and patriotic motives; and that among the advocates for the Constitution there are some who wish for further guards to public liberty and individual rights. As far as these may consist of a constitutional declaration of the most essential rights, it is probable they will be added; though there are many who think such addition unnecessary, and not a few who think it misplaced in such a Constitution. There is scarce any point on which the party in opposition is so much divided as to its importance and its propriety.

My own opinion has always been in favor of a bill of rights; provided it be so framed as not to imply powers not meant to be included in the enumeration. At the same time I have never thought the omission a material defect nor been anxious to supply it even by subsequent amendment, for any other reason than that it is anxiously desired by others. I have favored it because I supposed it might be of use, and if properly executed could not be of disservice.

I have not viewed it in an important light.

In our governments the real power lies in the majority of the community, and the invasion of private rights is chiefly to be apprehended, not from acts of government contrary to the sense of its constituents, but from acts in which the government is the mere instrument of the majority of the constituents. This is a truth of great importance, but not yet sufficiently attended to: and is probably more strongly impressed on my mind by facts, and reflections suggested by them, than on yours which has contemplated abuses of power issuing from a very different quarter. Wherever there is an interest and power to do wrong, wrong will generally be done, and not less readily by a powerful and interested party than by a powerful and interested prince. The difference, so far as it relates to the superiority of republics over monarchies, lies in the less degree of probability that interest may prompt abuses of power in the former than in the latter; and in the security in the former against oppression of more than the smaller part of the society, whereas in the former [that is, latter] it may be extended in a manner to the whole. The difference so far as it relates to the point in question—the efficacy of a bill of rights in controlling abuses of power—lies in this: that in a monarchy the latent force of the nation is superior to that of the sovereign, and a solemn charter of popular rights must have a great effect, as a standard for trying the validity of public acts, and a signal for rousing and uniting the superior force of the community; whereas in a popular government, the political and physical power may be considered as vested in the same hands, that is in a majority of the people, and consequently the tyrannical will of the sovereign is not to be controlled by the dread of an appeal to any other force within the community.

What use then it may be asked can a bill of rights serve in popular governments? I answer the two following which though less essential than in other governments, sufficiently recommend the precaution.

Supposing a bill of rights to be proper the articles which ought to compose it, admit of much discussion. I am inclined to think that absolute restrictions in cases that are doubtful, or where emergencies may overrule them, ought to be avoided. The restrictions however strongly marked on paper will never be regarded when opposed to the decided sense of the public; and after repeated violations in extraordinary cases, they will lose even their ordinary efficacy. Should a rebellion or insurrection alarm the people as well as the government, and a suspension of the habeas corpus be dictated by the alarm, no written prohibitions on earth would prevent the measure. Should an army in time of peace be gradually established in our neighborhood by Britain or Spain, declarations on paper would have as little effect in preventing a standing force for the public safety. The best security against these evils is to remove the pretext for them.

With regard to monopolies they are justly classed among the greatest nuisances in government. But is it clear that as encouragements to literary works and indigenous discoveries, they are not too valuable to be wholly renounced? Would it not suffice to reserve in all cases a right to the public to abolish the privilege at a price to be specified in the grant of it? Is there not also infinitely less danger of this abuse in our governments than in most others? Monopolies are sacrifices of the many to the few. Where the power is in the few it is natural for them to sacrifice the many to their own partialities and corruptions. Where the power, as with us, is in the many not in the few, the danger cannot be very great that the few will be thus favored. It is much more to be dreaded that the few will be unnecessarily sacrificed to the many.