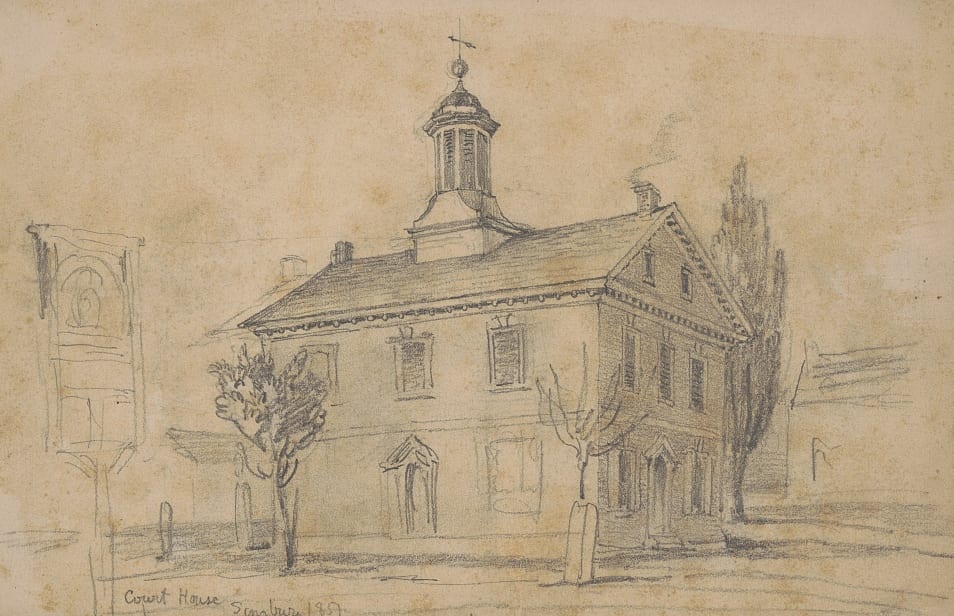 . . .The Convention met, and the same disposition was soon manifested in considering the proposed Constitution, that had been exhibited in every other stage of the business. We were prohibited by an express vote of the Convention, from taking any question on the separate articles of the plan, and reduced to the necessity of adopting or rejecting in toto. ’Tis true the majority permitted us to debate on each article, but restrained us from proposing amendments. They also determined not to permit us to enter on the minutes our reasons of dissent against any of the articles, nor even on the final question our reasons of dissent against the whole. Thus situated we entered on the examination of the proposed system of government, and found it to be such as we could not adopt, without, as we conceived, surrendering up your dearest rights. We offered our objections to the convention, and opposed those parts of the plan, which, in our opinion, would be injurious to you, in the best manner we were able; and closed our arguments by offering the following propositions to the convention.